Welcome to the Wonderful Amazing Fun world of Jim, Flossie and the Farmbike

If you would like to write a Cracker Jim story.

Email your story in and I’ll put it up so other children can read it. 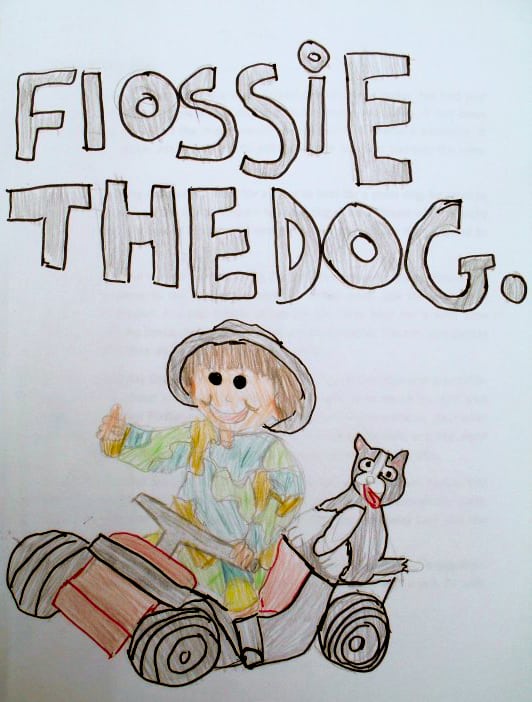 Once upon a time there lived a man named Cracker Jim. Cracker Jim had just bought a farm and he needed a dog to help him move his sheep. It had been raining a lot lately and the sheep would get split into different paddocks. It would take them a long time to put them back together into the same paddock.

The next day Cracker Jim went for a drive to look for a good dog. He went to many places and on the fourth stop he found a dog named Flossie who he really like. Cracker Jim bought Flossie and was given four days to see if he wanted to keep her.

Flossie led Cracker Jim back to the house. Cracker Jim wondered why Flossie had led him there. When Cracker Jim walked around the corner he saw all the sheep eating the grass on the front lawn. So together they put the sheep back into the paddock.

Flossie saved the day by finding the sheep. Cracker Jim then decided it would be best to keep Flossie. Flossie got to sit by the fire that night and watch TV with Cracker Jim. 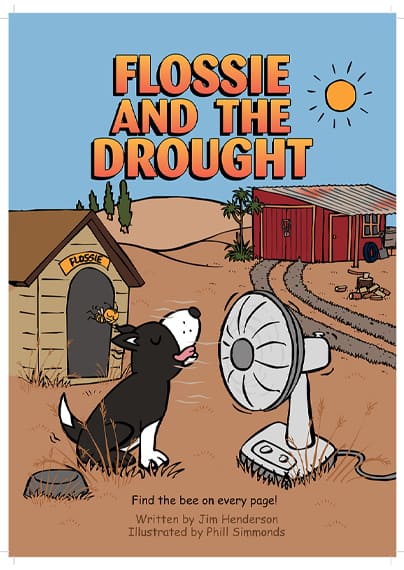 Flossie and the Drought
By Summer (age 9)

One day Cracker Jim was happily milking his cows thinking about his crop and getting to eat all the corn. A couple of days later Cracker Jim was looking after his crop and he said to Flossie, “Where’s the rain? I think it’s going to be a drought.”And then Flossie said, “But if there’s a drought and there’s no rain we won’t be able to grow the crop. What will we do?”

Cracker Jim said, “we’ll have to hope for rain.”

“But what if the rain doesn’t come,” said Flossie.

“Then we’ll have to water the whole crop,” said Cracker Jim.

After a few days later there had been no rain at all. Cracker Jim was getting very worried so he phoned up his neighbour Al Gorridge and said, “Al Gorridge there’s a drought and we can’t grow our corn. So other farmers can’t grow oats which means there’ll be no porridge!!!”

When Neighbour Al Gorridge got to Cracker Jim’s tfarm he said, “What a tragedy. We could have a party and invite all our friends to water the crop.”

Neighbour Al Gorriidge invited his Cousin Mac and his Auntie Louise. Auntie Louise had brought some cheese for when they got hungry and needed a snack. Cracker Jim invited some of his friends from school who were triplets and their names were Millie, Lillie and Billie.

Polly came out and heard all the news.”That sounds great. I’ll invite my mate, but she could late.”

They phoned up their friends and they could all come.

The next day Polly set up tables to eat at the party and everyone came around. They all gathered up.

Cracker Jim said “Everyone grab a watering can, or a bucket. Fill them up with water. Then let’s water the crop”.

After two hours they had some snacks. They started working again. Polly got evyone some lemonade to cool them down. When they had finished and watered the whole crop, Cracker Jim said “Great teamwork guys!”

After they had talked and caught up with each other everyone went home. After two weeks the corn was ready and it was all harvested.

Cracker Jim invited around everyone who had helped, to the corn party. He got out the barbie and cooked up the corn.

“Thanks for helping everyone” said Cracker Jim. “I’ll sell the rest of my corn on the roadside stall”.

Congratulations Jim on all you have achieved so far.
I took a copy of a Flossie book for review myself and my two (5.5 and 3.5) love the songs and play the CD regularly.
Dressing up and role playing. Well done! We look forward to the next book/CD. 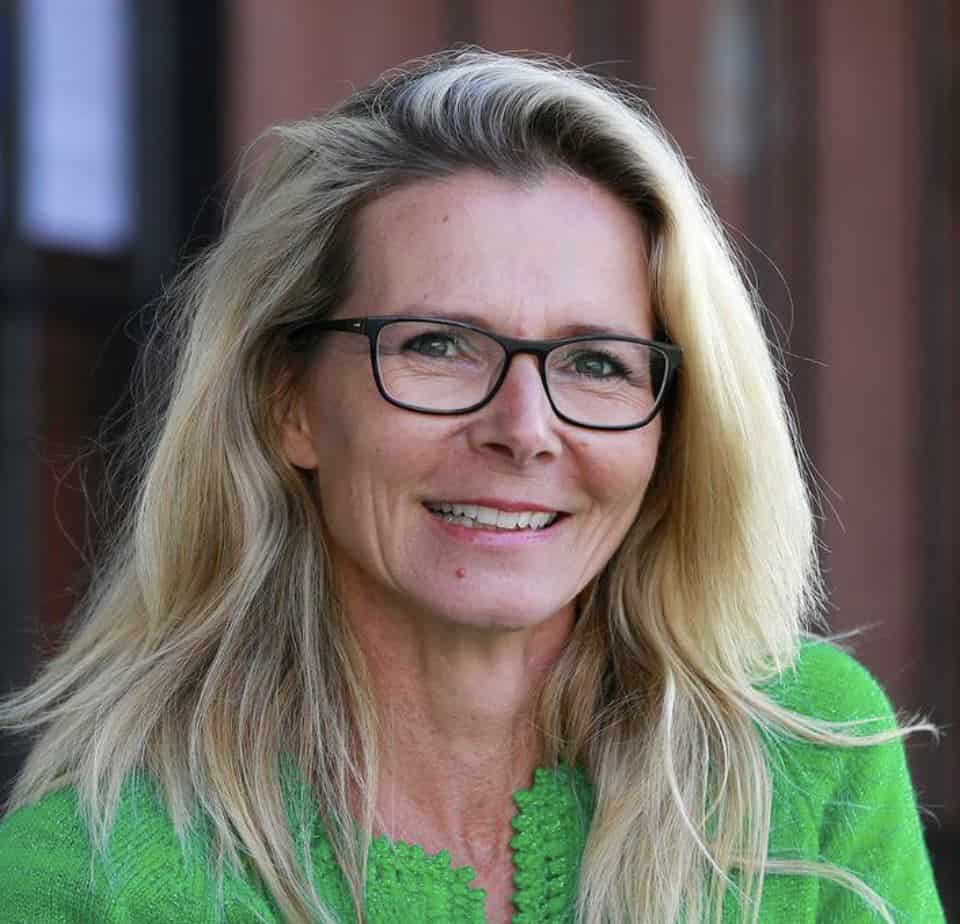 How to Write Books
Colouring Pictures
Your Stories
Cart
Checkout